Finishing up the wine glasses with some final 4k renders (4000 samples). This high level of render is used to achieve pin sharp images and making the lighting and textures more detailed and precise. In the final image I added a cork which added a defining aspect to the image which was small but transformed the image. The final glass produced was the best in form and texture and was a synthesization of lot of testing. The image above shows the progression and changes that happened went through during development and generating to a more applicable form of wineglass.

The image itself is a great development from the first image I produced. Seeing as this came from a totally different tutorial and a large proportion of the ideas and recreation was my own and was a development for that tutorial. I personally like the small aspects in the image like the rings in the glass from the light reflection and the darkness over the cork so only the reflection is seen. The aspect make the image visually interesting and give a sense of mystery and equality between elements.

Downfalls of the image is possibly some of the lighting reflections and shadows which could be improved on the glass. One clear problem with the image is that the glass itself doesn’t have a shadow which even though its glass should produce some kind of shadow. Secondly the amount of subdivisions and smoothing that have been created in the fluid of the wine needs to be vastly increased so that it becomes more realistic.

Finally from this I want to start looking into other styles of blender modeling possibly a more cartoon style. I want to try a few different style of 3D design before I start to really dive into my prefered one more. 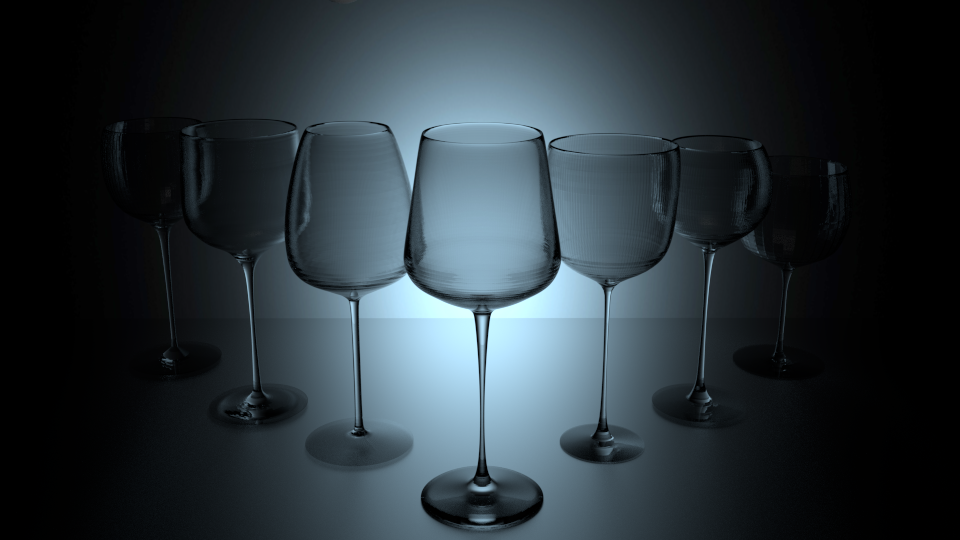 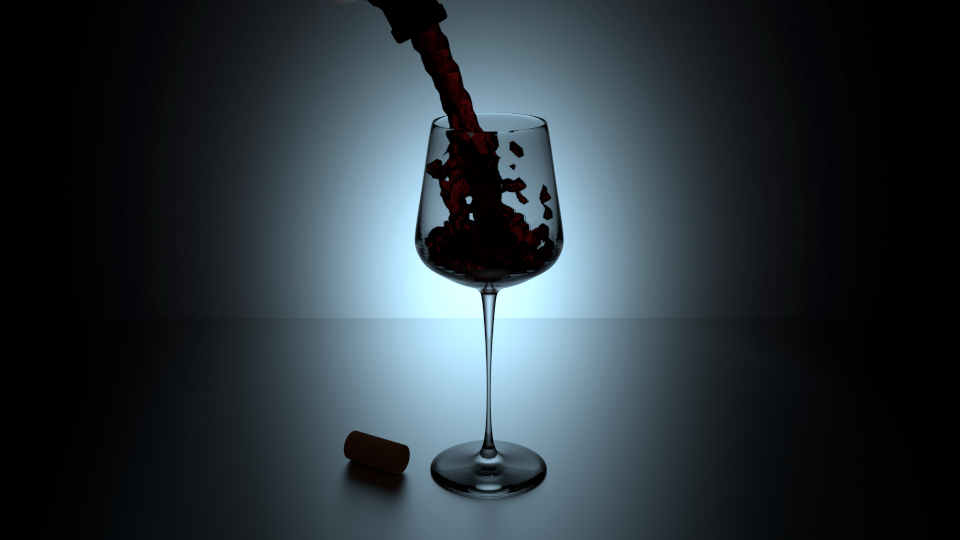