Desert Wave/Standing Wave was conceived as a response to, a reflection on, the deserts of Nevada and Arizona (USA). Both the Black Rock and Sonoran deserts were originally formed by water, yet the areas are now bereft of the element that gave them form. The piece therefore acts as a reminder of this geological ancestry, and of the massive forces at play in their making – forces that we are now tampering with.

A breaking wave, made of light and sound, in the desert – a reminder of a powerful past, yet also a chimaera, a vision, something that is so ephemeral it isn’t really there.

More Information can be found on the Squidsoup Project Page 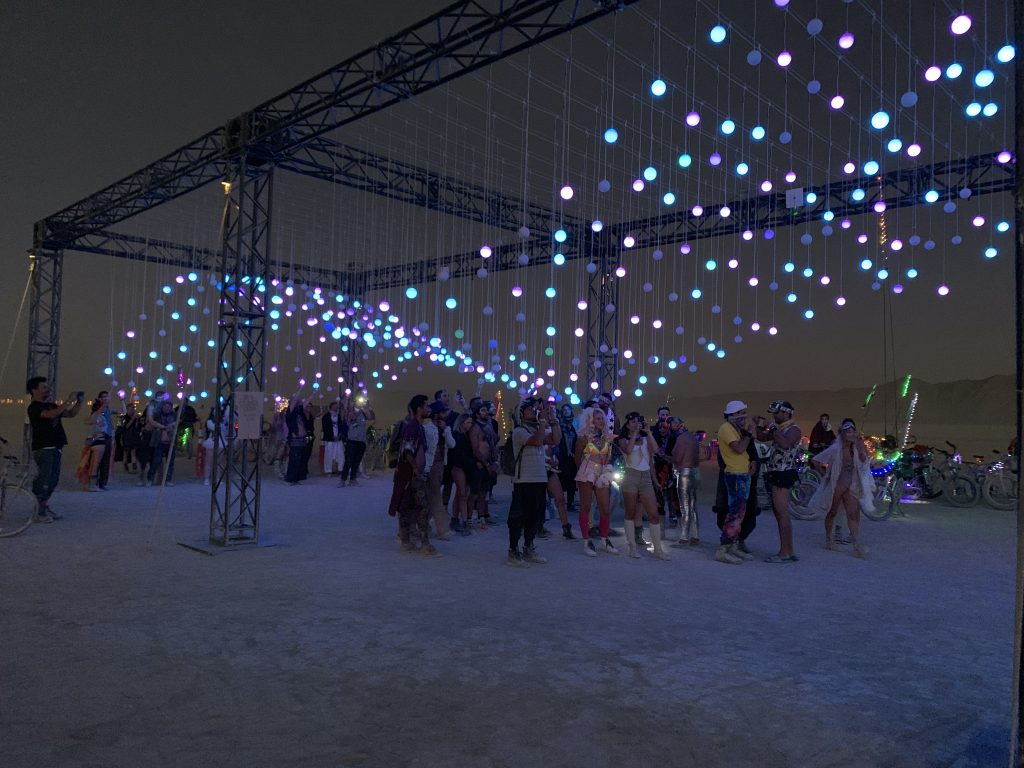 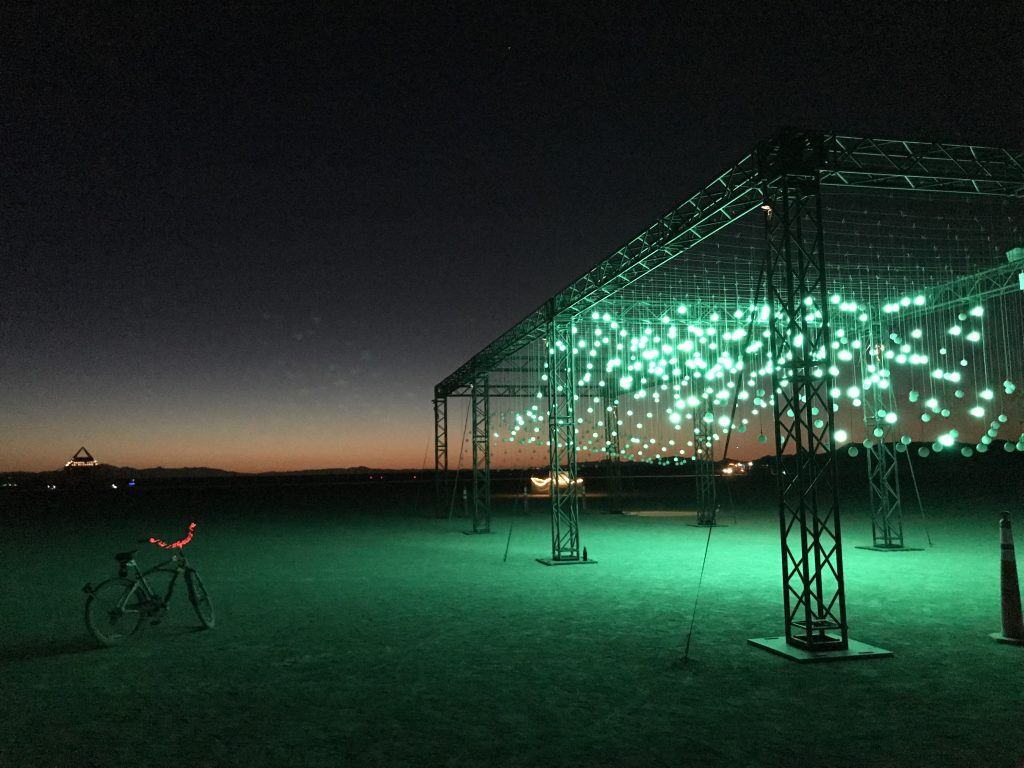 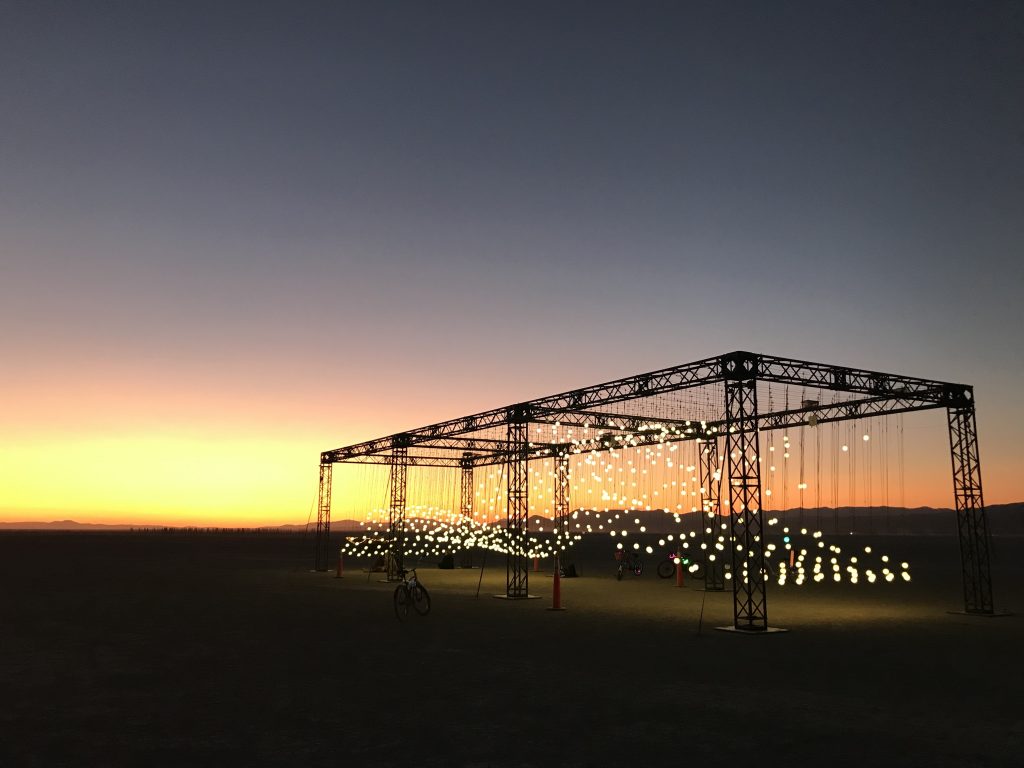 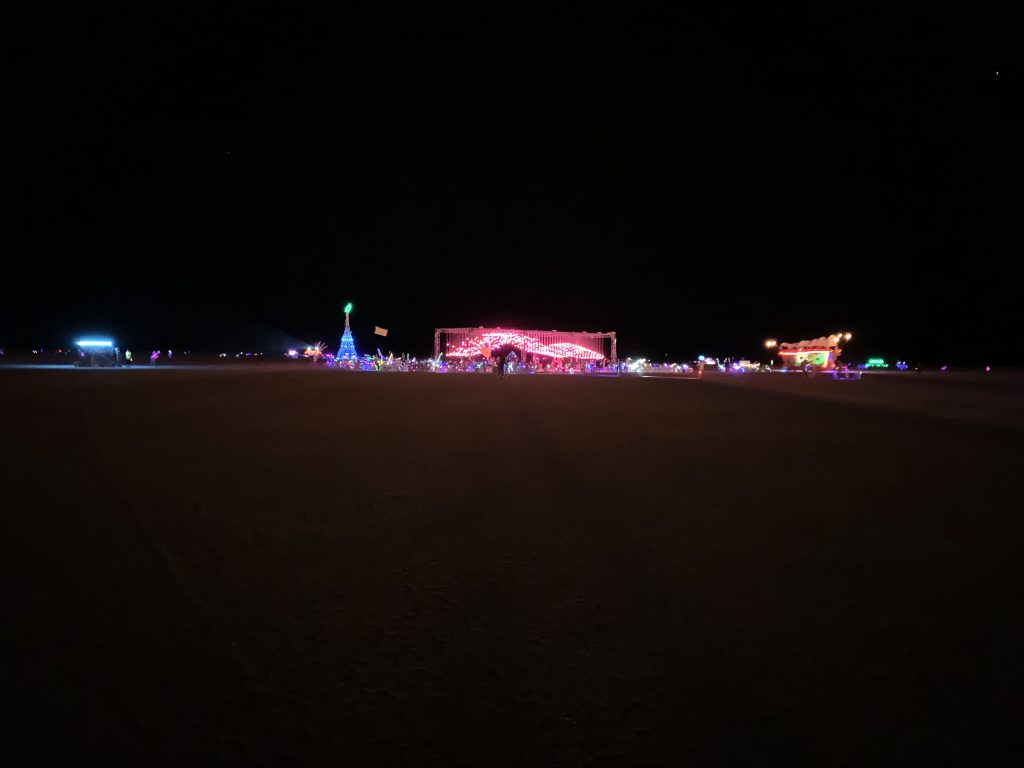 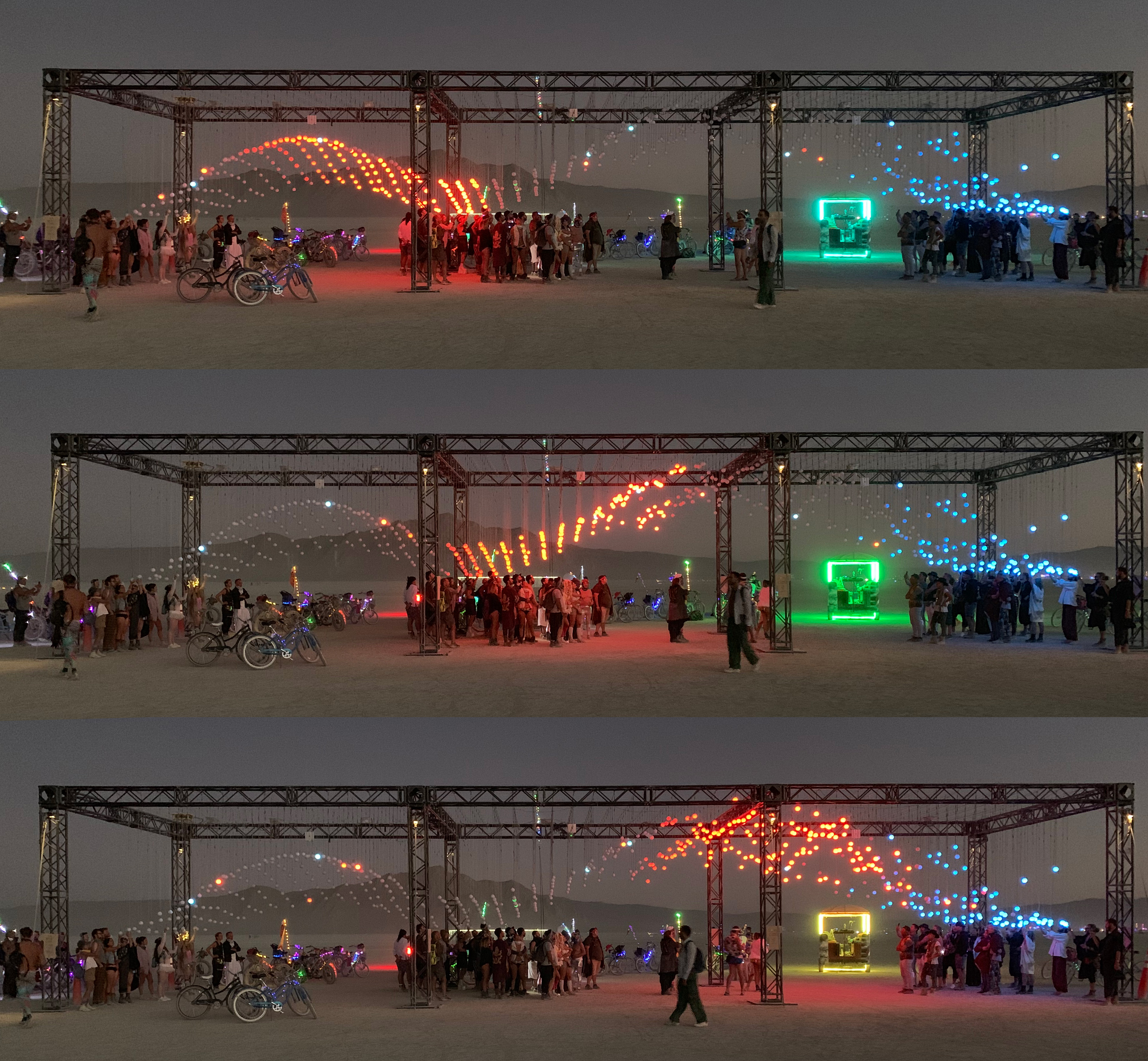 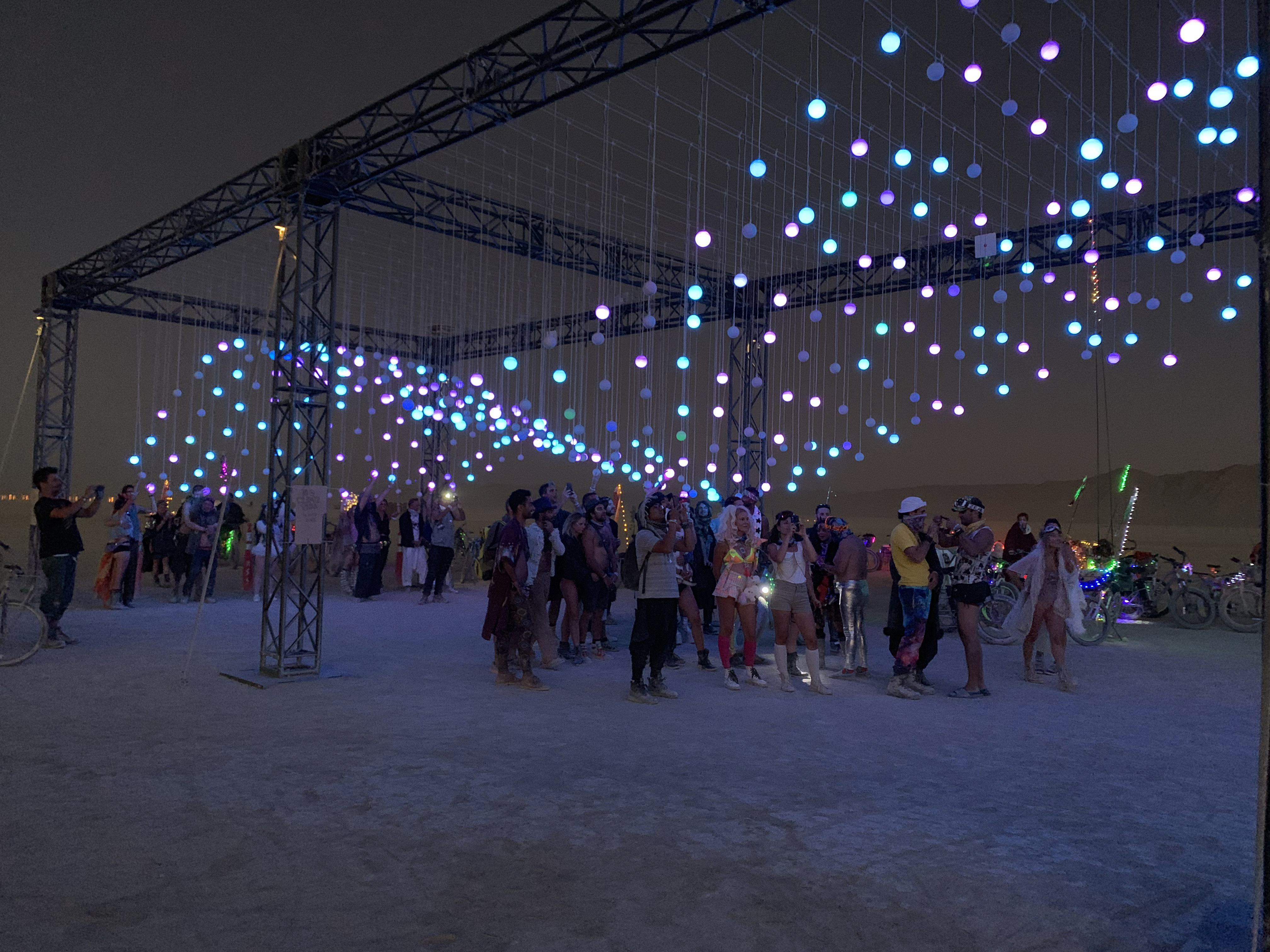 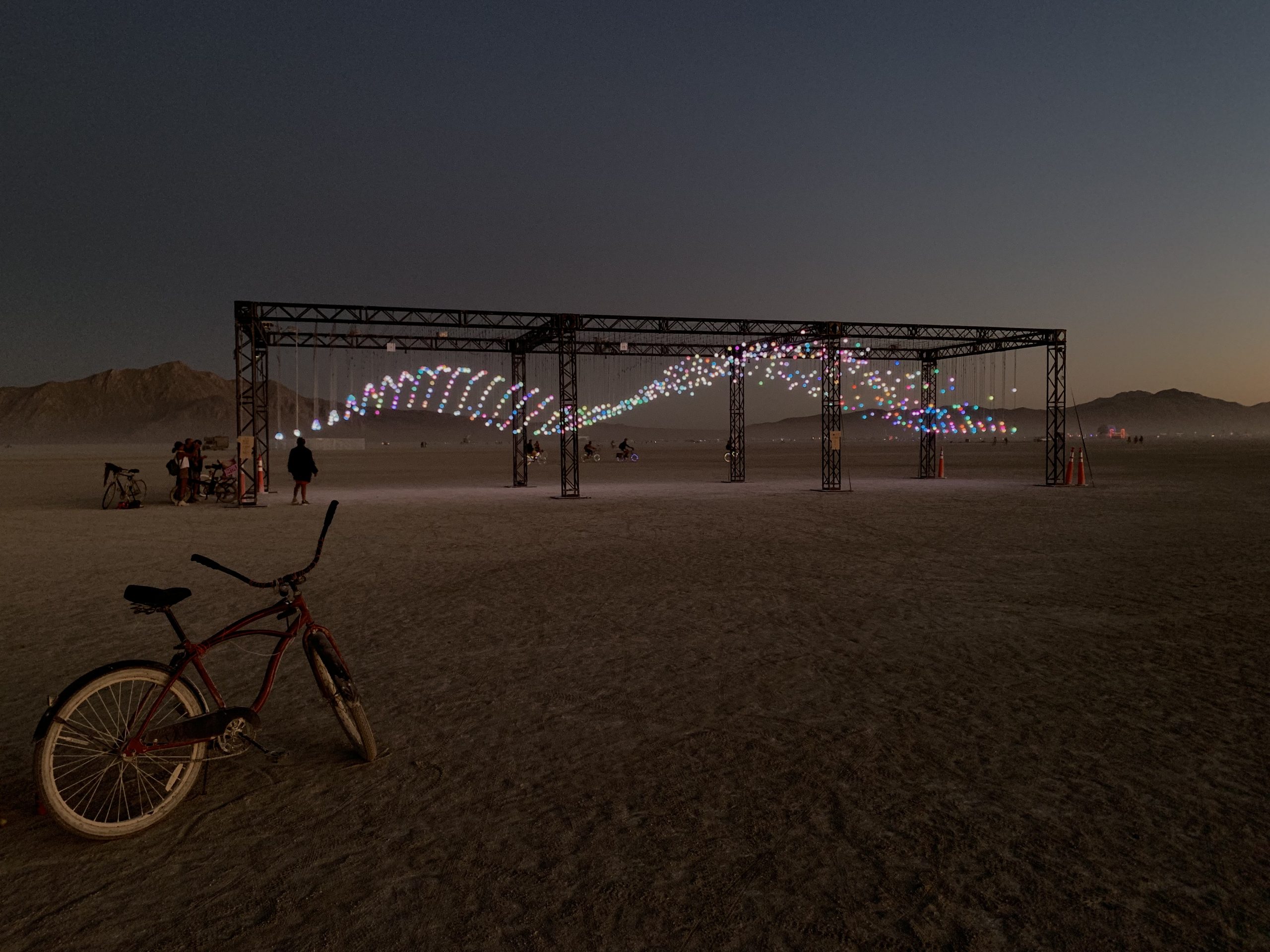 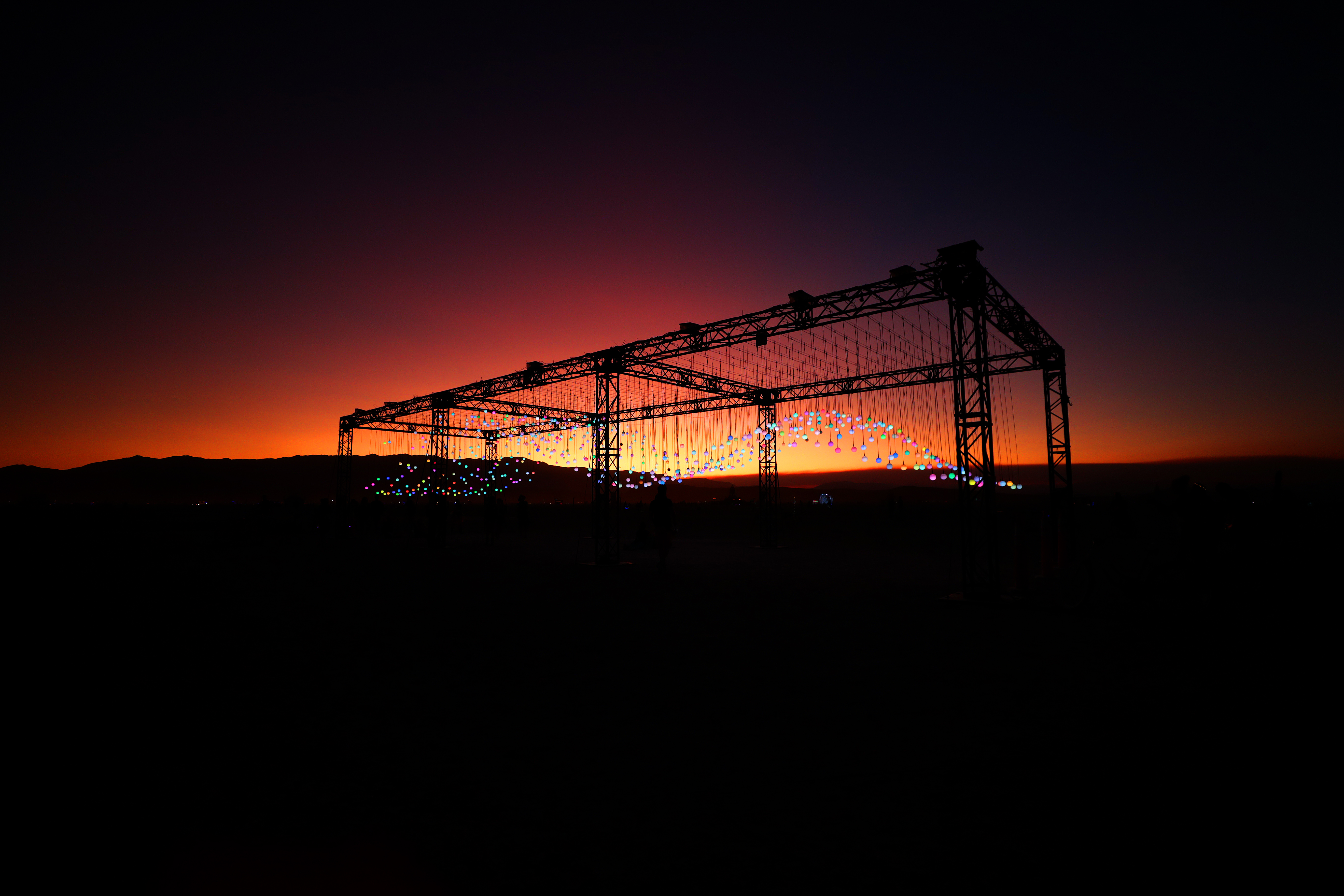 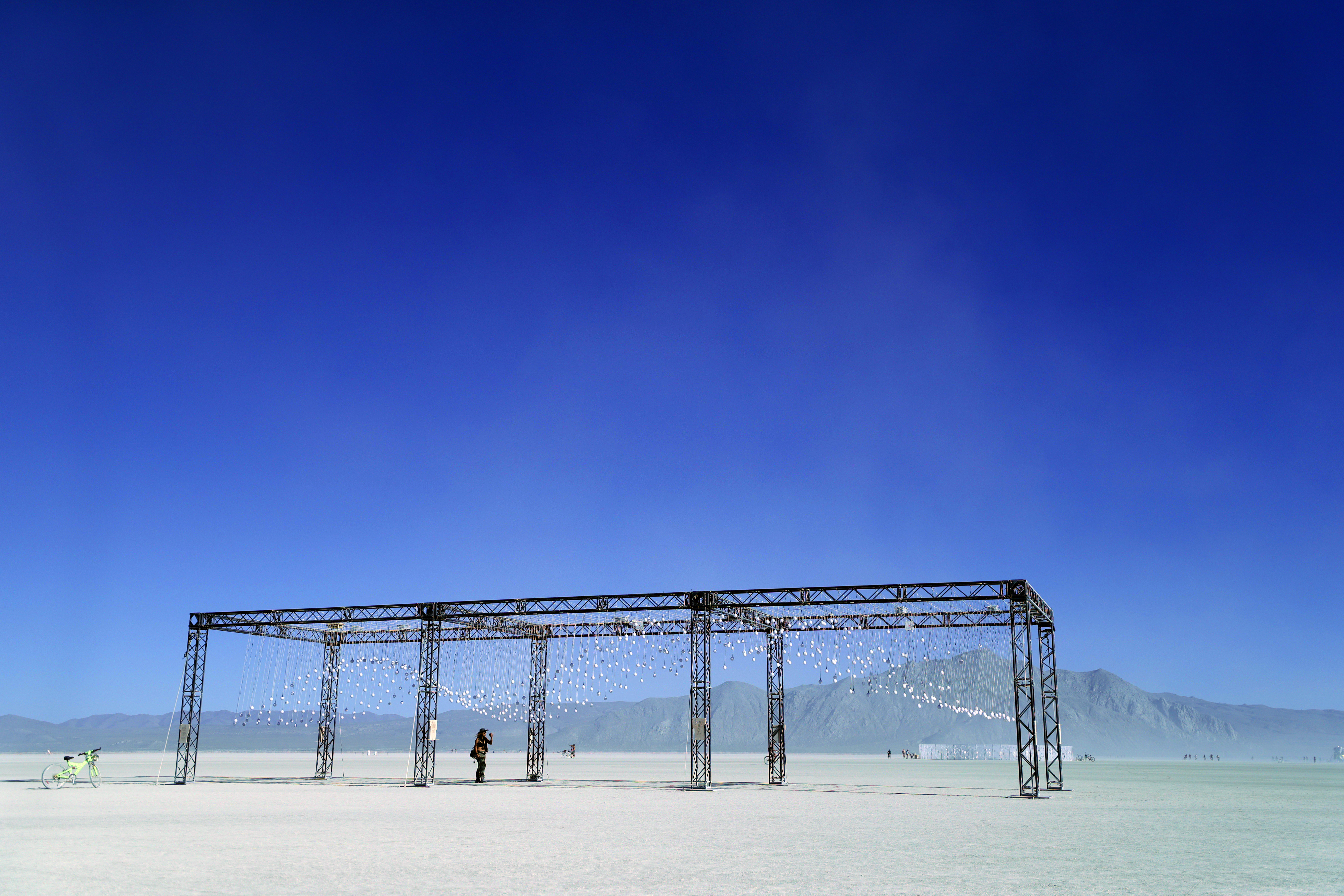 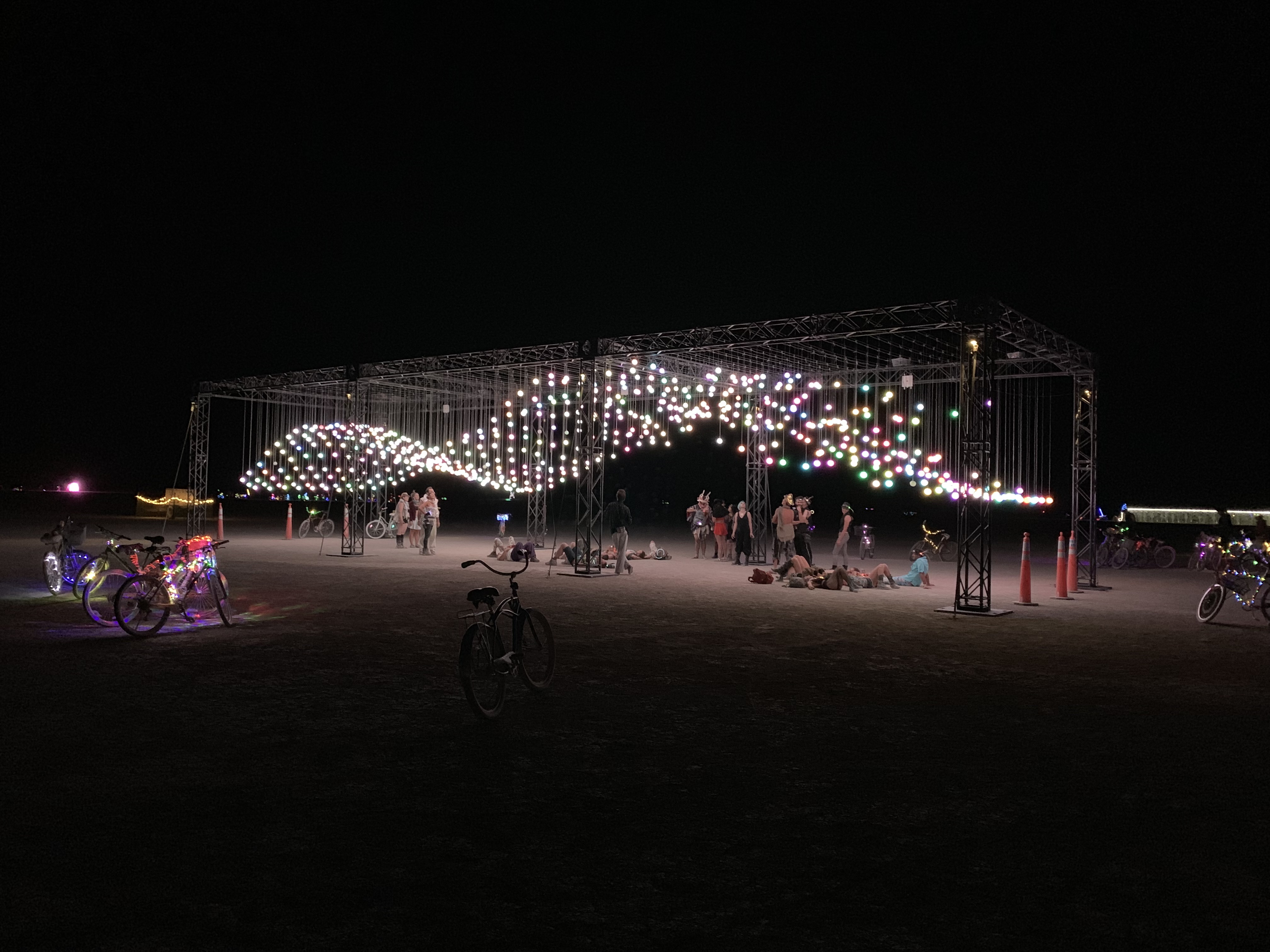 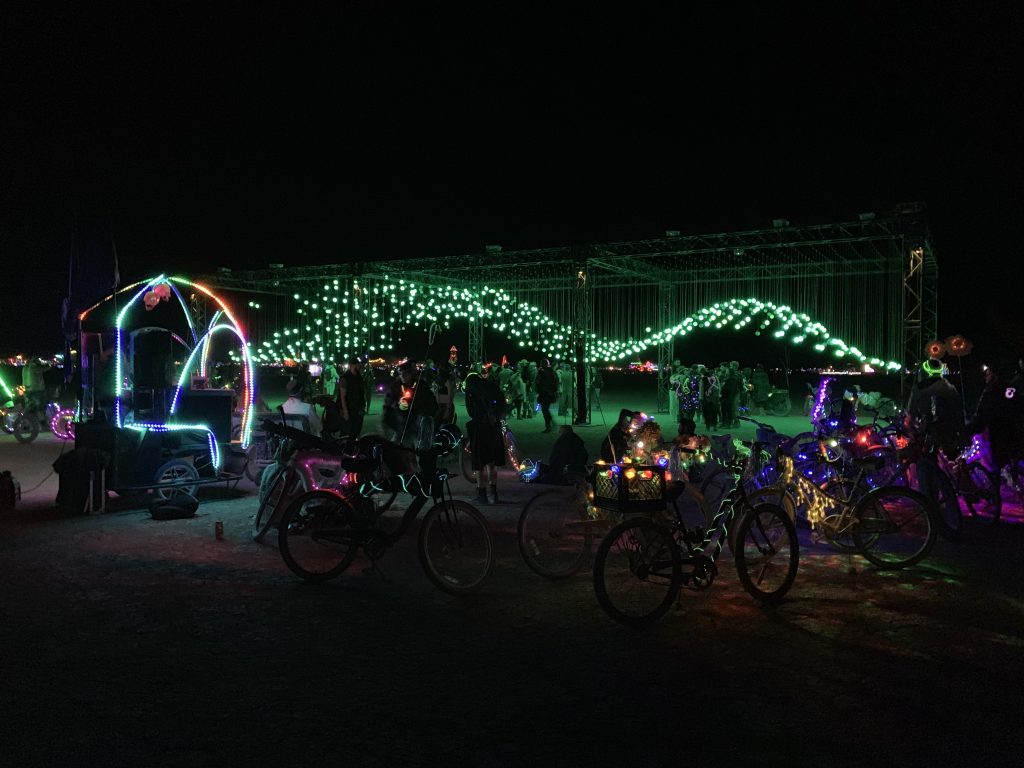 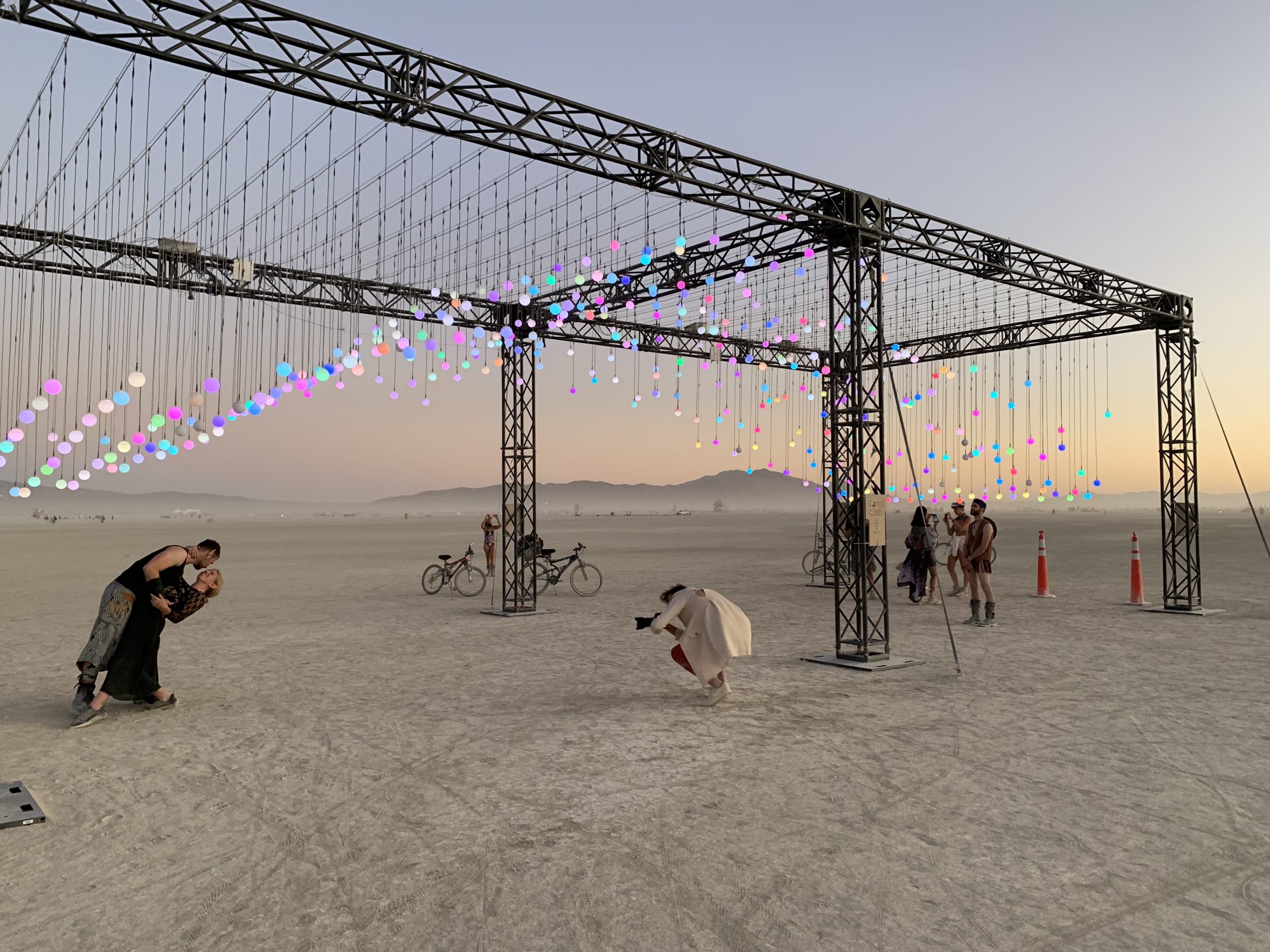 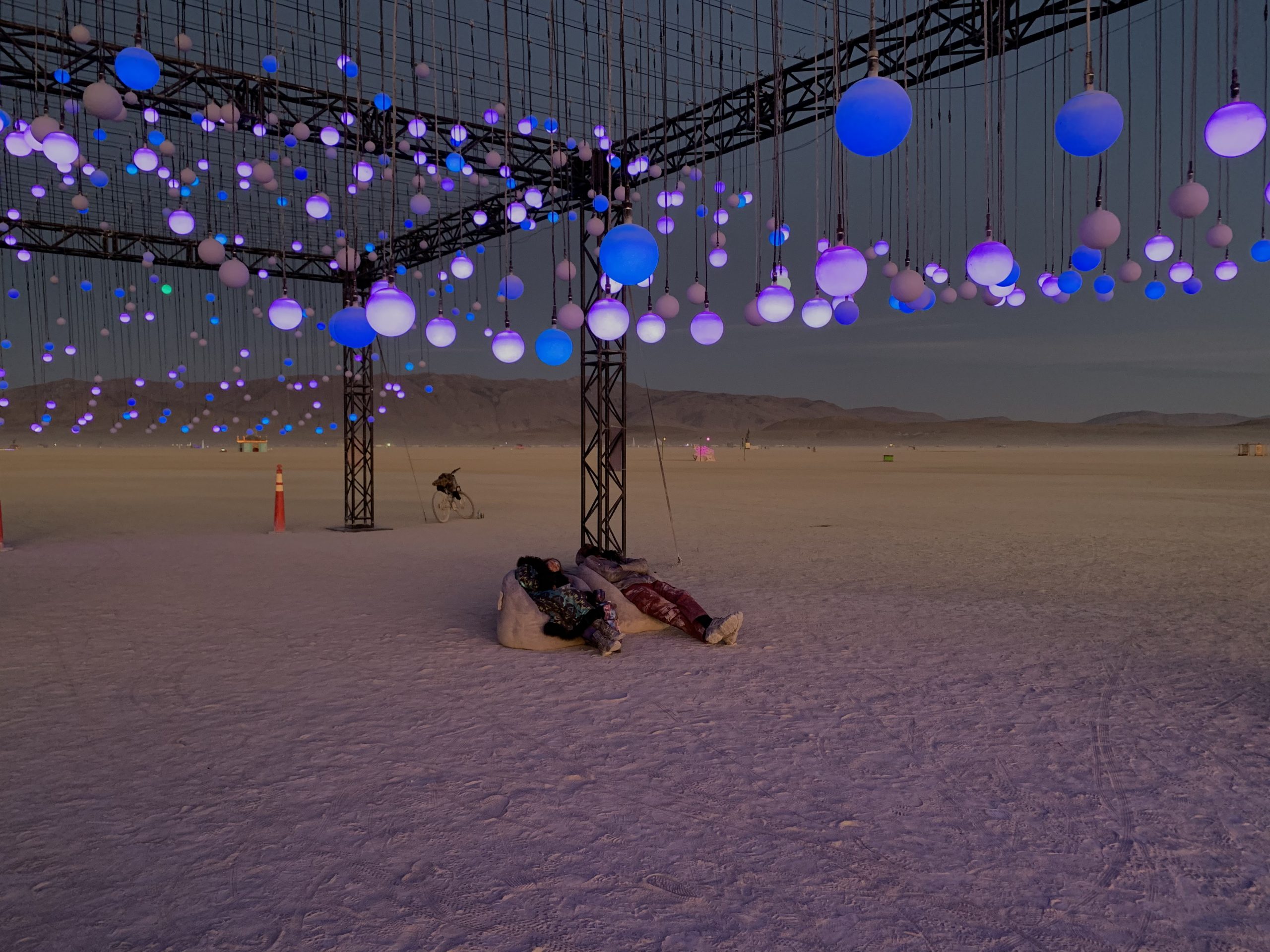 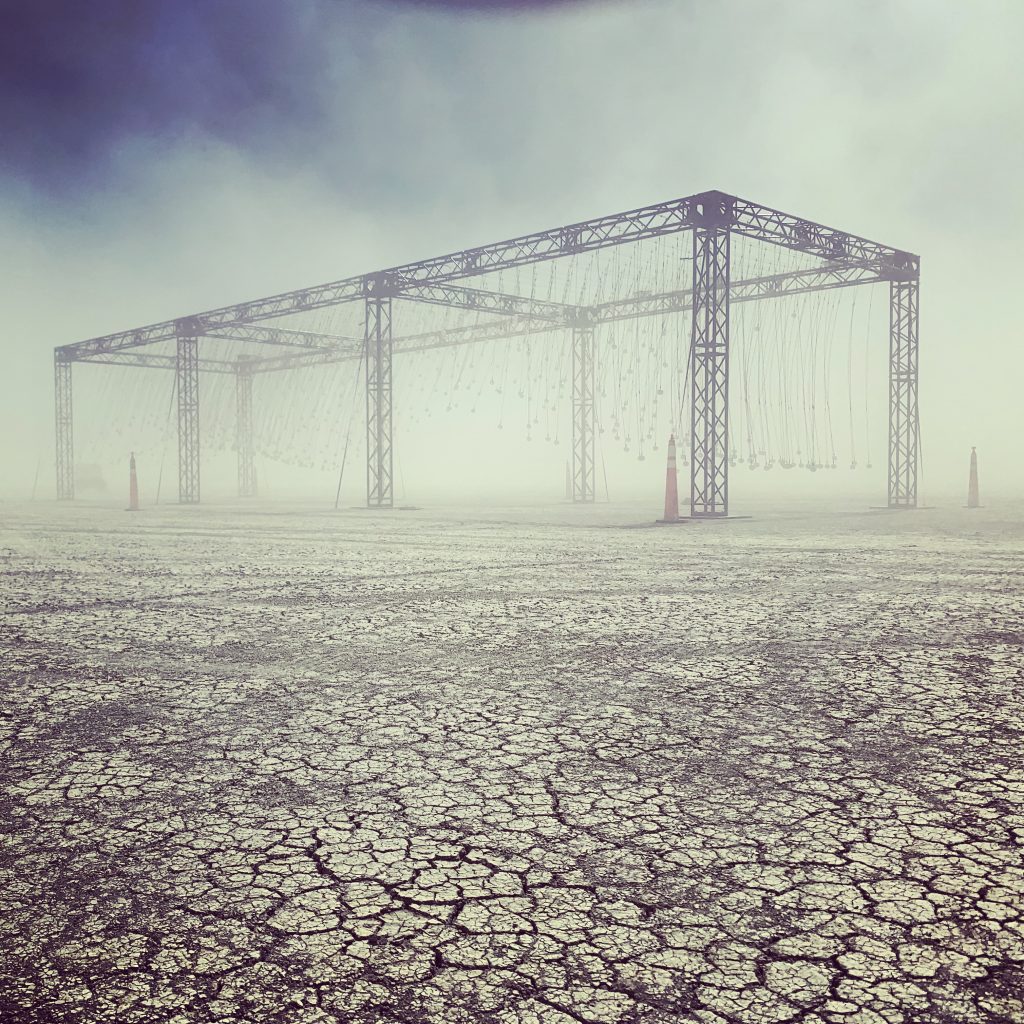