As part of my Graduate project i’m planning on displaying 2 works at the graduate show. Working for an extended time on lots of different ideas, concepts, techniques and mediums, has therefore produced a range of different but interconnected installations that could have been developed. Synthesizing these down it has become clear that two strong ideas still deliver powerful and precise contextual meaning through an extraordinary artistic expression. The pieces interlink so much so that its understood they could be displayed as a pair of mixed media installation linking to one another.

The Jar of life installation is one side of the project I have been working on in several form recently exploring projection onto jars through different materials attempting to defract the light effectively. As can be seen from previous video several attempts have been made in creating a holographic tree within a jar, however the results were not satisfactory and the older alternative method of projection onto the jar will be used.

I have recently re introduced the mask into the installation as without it the message and impact upon the audience perception was felt to be far less. Some ideas were discussed surrounding turing this piece into a performative piece but this was not possible for logistical reasons. The manikin head adds a surface that can be projection onto also add an element of the surreal nature of the installation distorting the audience perception once again. 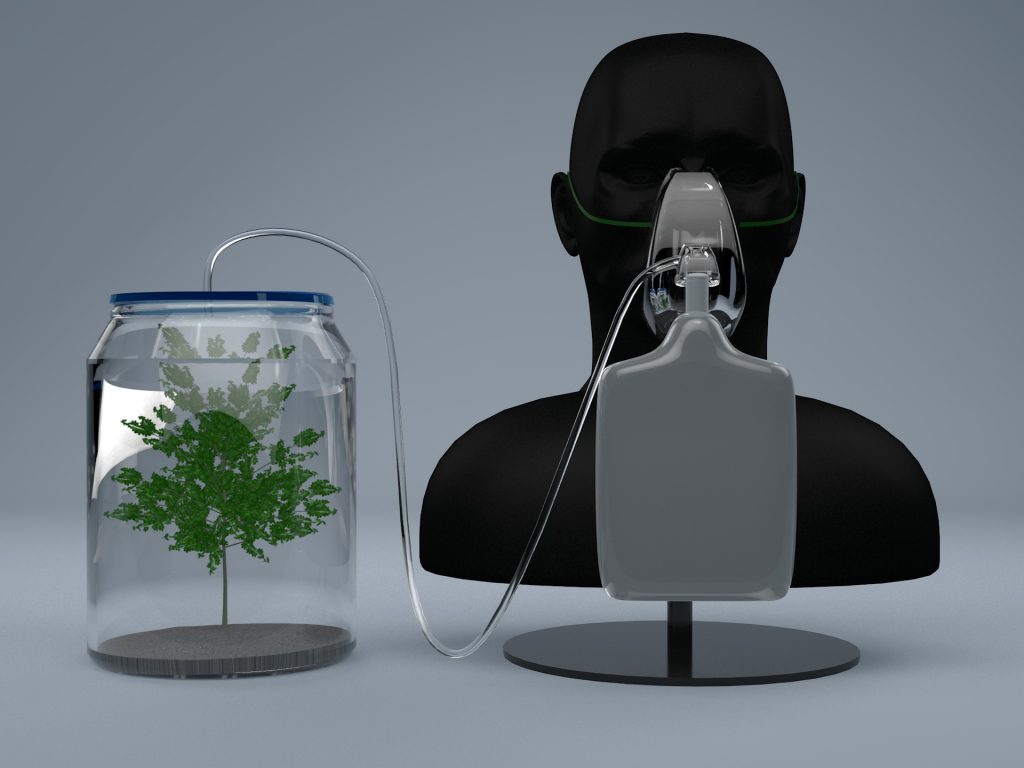 By Ashley Wilkie in Graduate Project
May 17, 2016
Graduation Project, Mock Up, Projection