Pi Mapper is a openFrameworks built projection mapping project for the Raspberry Pi. The project allows the user to create projection mapping projects using an example sketch and command line interface. Commands can be entered using the keyboard and movement of faces/points can be controlled using the mouse. The software is very basic in terms of projection mapping software however for projections that are more permanent that cannot run a laptop or media server this is the perfect solution. Additionally this could be particularly useful if the video feed could be feed in using syphon or some kind of linux alternative OSC feed. 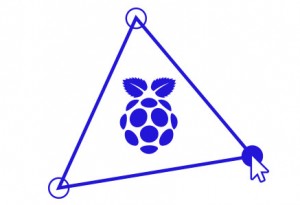 Raspberry Pi –> Had a few problems loading the software but eventually got it working. However takes around one hour and half to compile the project because of the power of the Pi.

Raspberry Pi 2 B+  –> No issues when loading openframeworks onto the Pi. Compile takes around 15-25 mins depending on sizes of files being inserted into the project.

Raspberry Pi 3  –> Very fast and converts straight over from Pi 2. Complies in around 10-15 mins easily.

PiMapper and miniMAD have very similar features and abilities as both stem from the use of a Raspberry Pi meaning the data or media used with the mappings. MiniMAD has some advantages as it smoothly links with MadMapper a very robust mapping tool that prepares much of the mapping for miniMAD. PiMapper alternatively is a single application where the the control of media, surface and points are all controlled within the application. This is an advantage as its gives the programmers the most control of the mapping directly on the surface.

The price tag is particularly different as miniMAD comes in at $180 (£140) where as a Raspberry Pi 3 is only £35. The raspberry requires some basic knowledge of command line however is relatively simple and easy to set up. 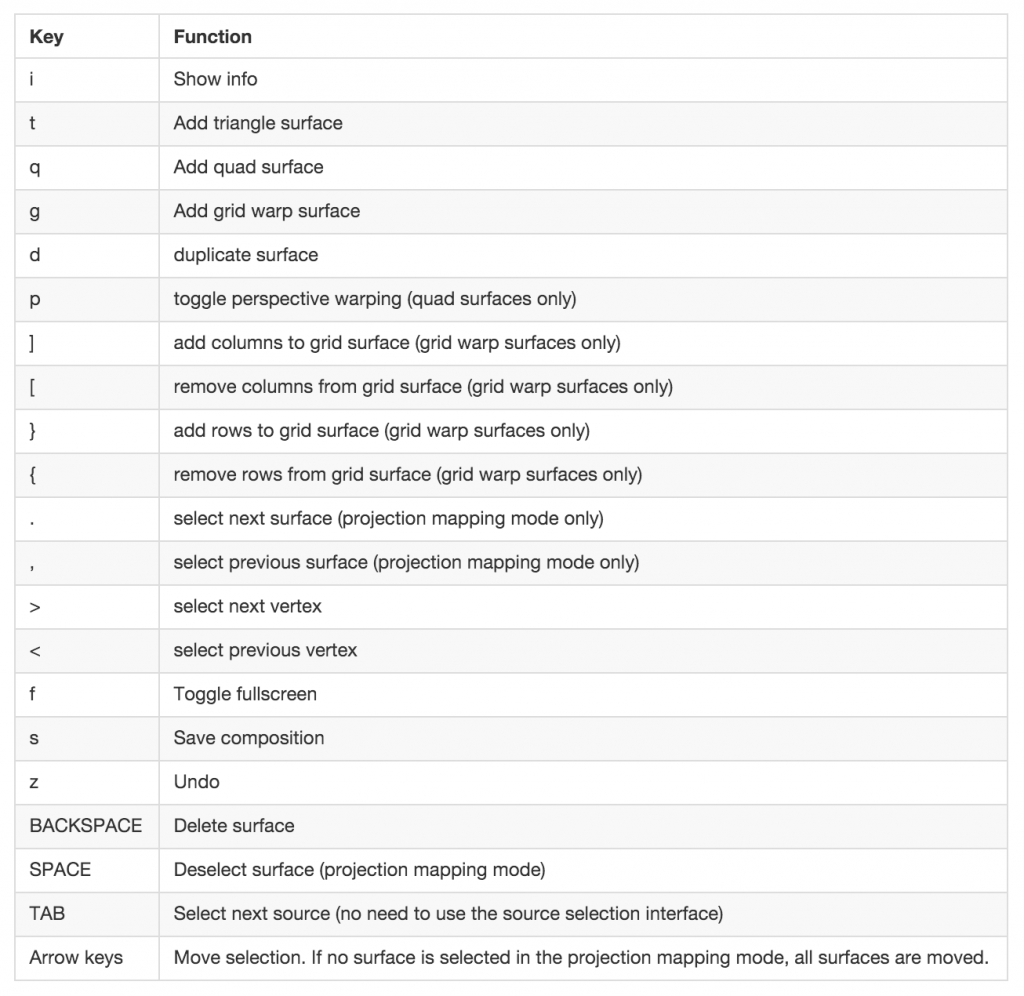