Diving into developing ideas further, exploration of words and concepts have been investigated further to gain a better understanding. Reflecting upon all previous mood boards, ideas and project proposals as far, the following topics of host, virus, digital and biological, resonates with my overal artistic expresion of “Systems and Process”

Concept areas which I’m investigating in this project will explore ideas in relation to the processes of:

I have begun working through some of the ideas which I have in order do dive in and explore them on a deeper lever of thinking around my outset concepts. Based on this one idea, I have been exploring variations, translations and extensions of each aspect of the mockup. 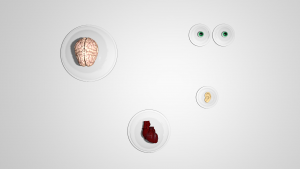